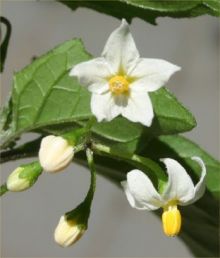 62% of plant calls were due to child exposures.

Top poisonous plants were determined based on:
Plants that are consistently involved in unintentional poisonings
Plants result in the manifestation of symptoms
The following were assessed and quantified: