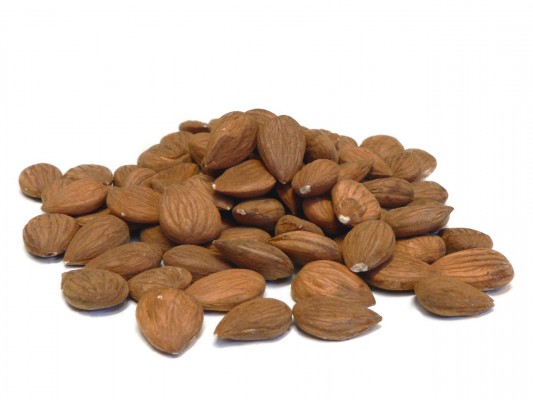 Raw apricot kernels sold by a Christchurch food business are being recalled because of the potential risk of poisoning.

Three people were admitted to hospital as a precaution and have since been discharged after eating the raw kernels, which were purchased from Ethnic Market in Linwood.

Ministry for Primary Industries (MPI) national manager food compliance, Melinda Sando, says Ethnic Market Brand Apricot Pites (kernels) have been removed from sale at Ethnic Market while the product is traced to see where else it is available.

"In the meantime, we are advising that if people have purchased these kernels they should throw them out, or return them to the place where they were bought.

"The sale of raw apricot kernels is prohibited under New Zealand food law.

"Raw apricot kernels contain a naturally occurring toxin which can break down to release cyanide when eaten. This can be harmful depending on the amount consumed."

It can cause a wide range of symptoms ranging from nausea, stomach aches, headaches and respiratory symptoms through to cardiac arrest, depending on the amount eaten and can be serious, especially in children.

If you are concerned about your health or believe you have been affected, talk to your doctor.

Information about the product can be found here: https://www.mpi.govt.nz/food-safety/food-recalls/recalled-food-products/ethnic-market-brand-apricot-pites-kernels/ 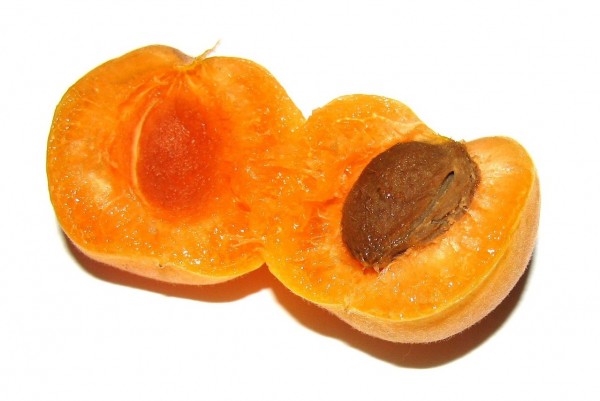